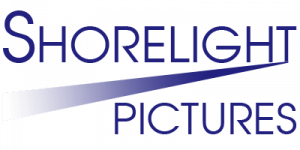 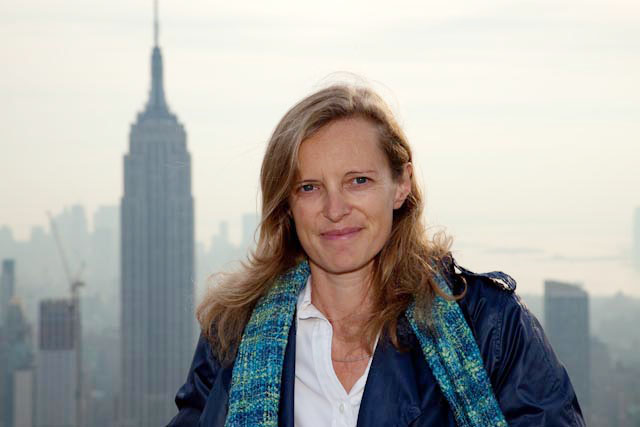 Sabine Schenk is a Producer / Line Producer based in New York. She completed her M.A. in cinema studies from NYU in 1992. She was an event coordinator at the Berlin Int’l Film Festival for three years. In 1998 she founded her own company, Schenk Productions, Inc., which offers production services for local and international film projects.  Among these projects, she co-produced the documentary “Ferry Tales” which was nominated for an Academy Award in 2004 and in 2008, she produced the New York portion of ‘The Reader’ for which Kate Winslet was awarded the Academy Award. She line produced the NY shoot for the feature film ‘Hannah Arendt’ by Margarethe von Trotta and in 2014, she produced the award winning short film ‘Mistress’. 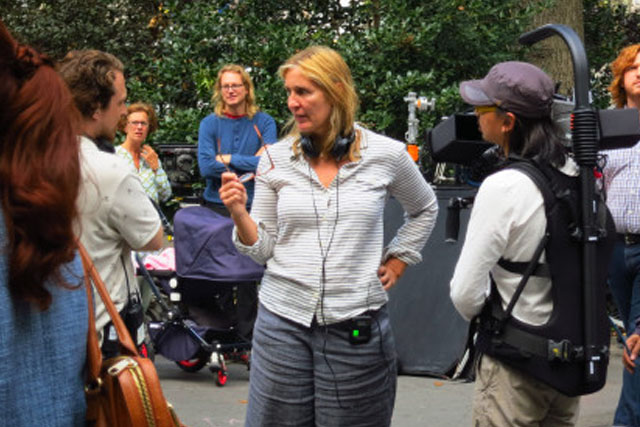 Anja Murmann is a graduate of NYU film school and lives in New York with her three children.